A county like Pakistan, rich in culture and traditions, also have a strong identity because of the type of food it has. Pakistan is famous for the endless love for food. There is definitely no love sincerer then the love of food. When some people eat to live, while most Pakistanis live to eat.

Pakistan is such a diverse country with a variety of cultures, the local food varies from region to region. Whether it is the difference in spices or the way the food is cooked, each cuisine has a different standing, a different flavor of its own. Each province has its own identity and taste. Punjab is a food heaven for the BBQ lovers. Baluchistan has its own unique sets of dishes while KPK is all about the meat and Sindh is a rice paradise.

Let’s get to know about the top quality food of Pakistan from each province. 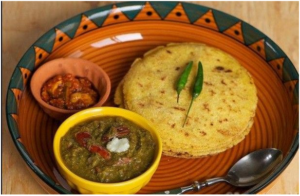 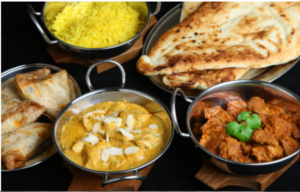 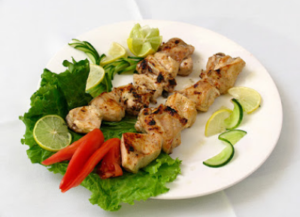 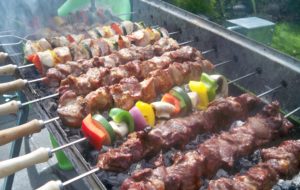 Punjabis can say not to spicy food. In Punjab top of the chart is nothing but the great BBQ of Punjab. A variety of bbq is prepared in Punjab. Be it a chicken tikka, beef tikka, tikka boti or even a fish tikka. Punjabis can’t say no to it. BBQ is enjoyed all over Pakistan but it is the specialty of Punjab. Other than the bbq some of the tastiest Punjabi curries are made elegantly by mixing some the vegetable with the tendered meat. Ever so delighted Karahi is never losing its spot on the chart. Another ultimate dish from Punjab is Qeema. Rich in protein, qeema is a minced meat that can be cooked in a variety of ways.it also goes very well with the vegetables. Punjab in short is a food heaven and Punjabi people love to eat. 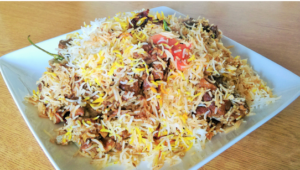 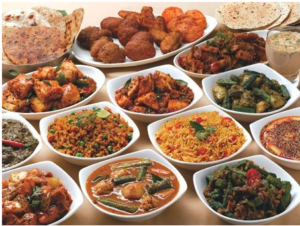 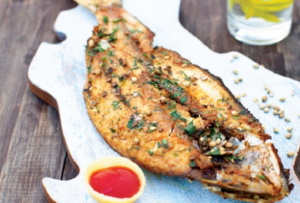 Sindh in itself is not well know because of its food yet some dishes from Sindh are so delightful. Sindh, being close to the sea has a special prestige for sea food. Fish is cooked in a variety of ways in Sindh.  Be it a deep fried fish, pan fried fish, grilled fish, fish tikka or a simple yet elegant fish curry Sindhi people are fond of it. Another specialty from Sindh is its own version of very well balanced Sindhi biryani. This delightful version of biryani has diced potatoes in it along with the meat and a blend of special spices. 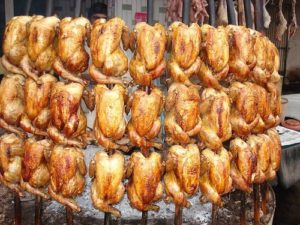 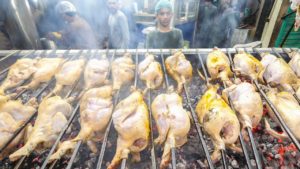 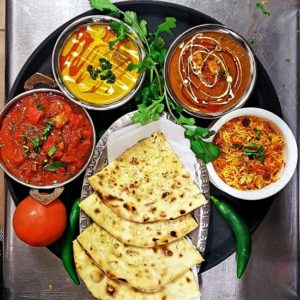 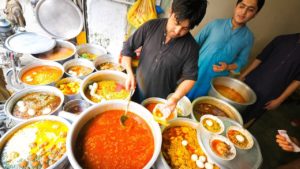 Baluchistan unlike the other provinces doesn’t really focus on the blend of spices. Khadi kabab, this delicacy is originated from the Baluchistan province. This unique dish is cooked in a total different manner. An entire lamb is barbecued with the stomach of the lamb filled with rice with no additional spices and oil, it is they are cooked with the help of the lamb’s fat. When it comes to chicken the natives treat it almost in the very same manner. Sajji is prepared just like khadi kabab; the only difference is that this time it is chicken instead of a whole large lamb. Both these dishes are served with some rice and chutni. Balochi sajji has now spread all over Pakistan and is available in almost every large city. 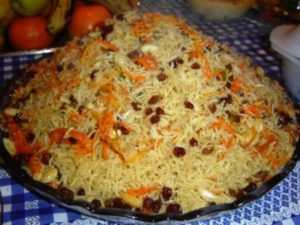 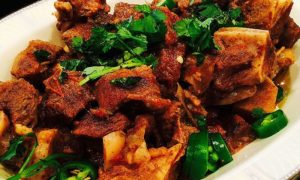 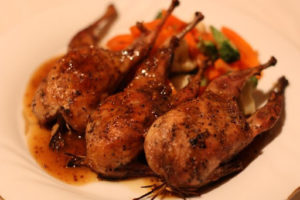 KPK is a meat paradise. There is no doubt that the people of KPK love lamb meat. Kababs and tikkas are mostly made from lamb’s meat. Sanwari Tikka is what the locals call it. Young lamb’s meat only marinated with salt and pepper and barbequed. Apart from this another very unique dish that comes from the home of KPK is its special Chapali kabab. These kababs are mde from minced meat and a mixture of well-balanced spices deep fried and enjoyed with naan and chutni. If it comes to rice these people have a whole different variety of rice. Kabali Palao, adopted from the afghan region and largely enjoyed among the KPK’s people. This special rice dish is prepared with steamed rice and mutton and is later garnished with some dried fruits. This dish takes the concept of rice to whole new dimension. 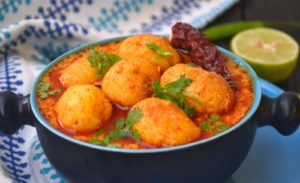 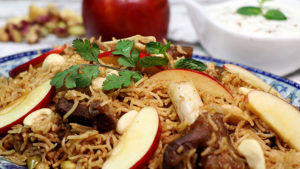 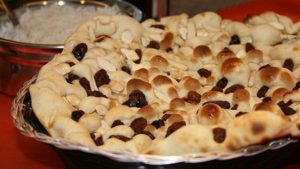 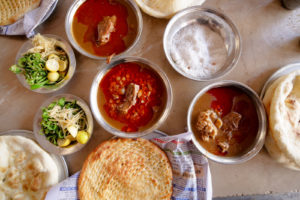 Just like Kashmir’s scenic beauty its food is full of rich flavors. Food in Kashmir is heavenly and is basically a blend of different styles of cooking, each being unique in its own way. Cooking styles of Mughals, Muslims and the Kashmiri Pandits blended together to form one melodious traditional Kashmiri food.

One of the most famous dish from this region is Yakhni. It is a lamb dish cooked in yoghurt based gravy and mawal flowers, black and green cardamoms, onion paste and dry mint leaves. This dish is enjoyed with the well cooked rice to fully enjoy the flavors of this aromatic dish.

Kashmiri people really like it tender and soft. Another heavenly dish for the meat lovers is Rogan Josh. It is one of the signature recipe of Kashmiri cuisine. It is full of flavours of browned onions, various spices and yoghurt, it is a very healthy low-fat dish. Try it with rice or naan and you will definitely crave for more.