With all the hype about two of the biggest food festivals in Lahore we have come upon everything you need to know if you’ve not been thrilled to ever be at one. Well, basically you’re missing out on a lot because no one really regrets attending these amazing gatherings with friends or family and whats best is that you can try so much at one place. Here’s a few basic details about both festivals, i.e. Lahore Eat and Coke Food Fest to fill you up with the highlights. 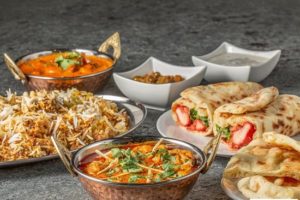 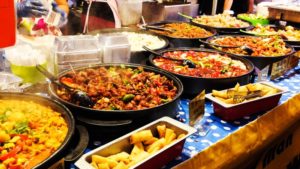 Basically the biggest thing in the food business that happens every year and it gives literally everyone something to talk about, foodies, food bloggers etc. Usually happens in the early months of the year. So it’s like a common platform for all food lovers of Lahore and the people with the food aren’t just local vendors but even very profiled chefs so you’re not “just” attending a food gathering, you get some of the best food Lahore has to offer. With diversity in food, you get desi and international foods and it’s so much more than food, people get the entertainment and businesses get marketing.

In case you plan on going to the next Lahore Eat festival (which is probably coming up very soon), tickets might just be your concern. Basically it’s not even close too being expensive, a ticket could normally cost around Rs. 200 and can be bought online from eTicketing.pk or EasyTickets.pk. 2018 would be coming with the sixth edition of the Lahore Eat festival so get your appetites on track and charge your cameras, this is gonna be fun. 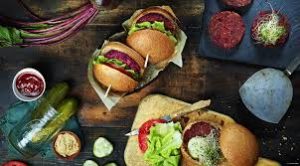 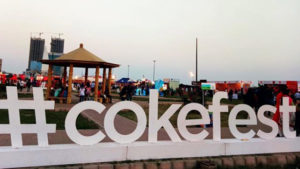 They say that the Coke Food Fest is on track to break all records with some of the best food and entertainment in not only Lahore but five major cities of Pakistan. In collaboration with Coke Studio, it’s not only the best food but also the best music at one place. Also embracing a diversity of traditional Desi to Continental, Asian, Turkish/Lebanese and Italian food, you’re never out of options. Planned tentatively in the winter, you should be waiting for some time now to be able to attend the Coke Food Fest 2018 which will be the Third edition now but, let me tell you, it’s a big deal and you will want to be here atleast to try out a few stuff before heading back.