A great pasta is known to be thick and saucy. No likes a dried pasta, no matter what type it is. A good pasta has elasticity. Neither does it break way to easy nor it is as hard as plastic. Cooking the pasta to a right amount is an exclusive art.

Here is a list of cafes and restaurants in Lahore that have learned the art of making the yummiest pasta. 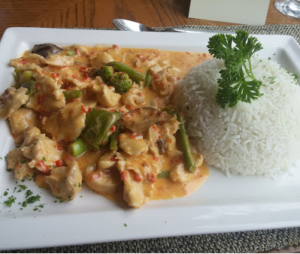 Tenerife is a classy and quite a pricey cafe, located near Kinnaird College, jail road. Tenerife provides a fine dining experience with a secluded and amicable environment.Sure, the food is a bit on the expensive side but, it is definitely worth it.Tenerife is best known for its Al’fredo pasta. It is a creamy, fettuccine, Parmesan cheese pasta with grilled chicken and mushrooms to add a distinct taste.

The Tenerife menu includes ten pasta dishes but the Al’fredo pasta tops the list.After their Al’fredo Pasta, the second-best pasta they serve is the Chicken Ravioli Mushroom Pasta. It is made from homemade ravioli, stuffed with chicken and dipped in a creamy cheese sauce. It has the perfect consistency. The sauce is neither to thick nor to thin that is feels like you are sipping on soup. 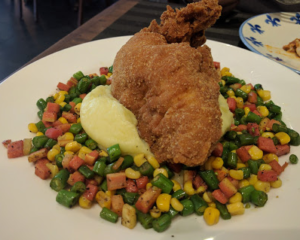 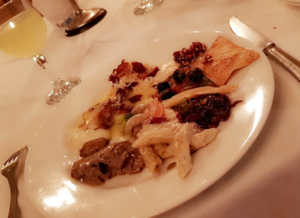 Cosa Nostra is located in the exclusivity of DHA, Lahore. It started as a catering business by the sibling’s trio Shan, Yasmeen and Shereen. Later, Cosa Nostra grew to fame due to its amazing cuisine, specifically its pasta.Although, they offer a limited variety of pasta dishes but, they serve the best of the best.

You can try any of their pasta dishes and you won’t be disappointed. You must especially try their Italian Baked Lasagne. It consists of layers of pasta which is stuffed with minced beef and béchamel. Béchamel is a creamy sauce made with milk and roux. It is known as the mother of all French Cuisine Sauces. 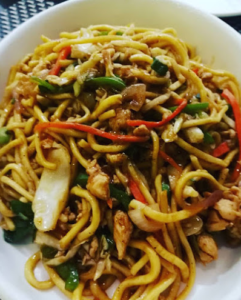 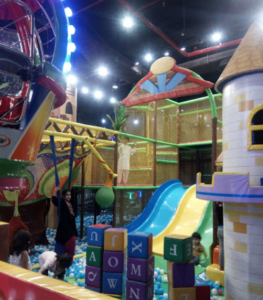 Arcadian Café has to be the most popular place to eat in Lahore. The menu may be pricey but, no one can argue on the fact, that the food is actually really good.

The Arcadian Café is not only known for its chocolate lava cake but, it is also known for its Italian cuisine, meaning their pasta dishes.Their menu is not as pricey as compared to Tenerife but, its nothing on the cheaper side as well. Their best pasta dish is their Spicy Fettuccini Chicken.

Apart from this, you can also try their Fettuccini Chicken Asparagus & Mushroom, Penne Carbonara, Pasta Fungi Ala Fomage, Penne Ala Arrabiata Aux Poulet made in a spicy sauce of tomatoes and their Special Italiano Pasta. It is made up of spinach, Arrabiata and fettuccini containing three distinct flavours.

These were the BEST spots in Lahore for having pasta. They may be pricey but, you are sure that you won’t be disappointed in terms of their pasta dishes. Next to the best, are the “okay” pasta spots in Lahore. These are the Veranda Bistro, Pompeii Lahore and Bistro 201. They serve good enough pasta but, it is definitely not their specialty.